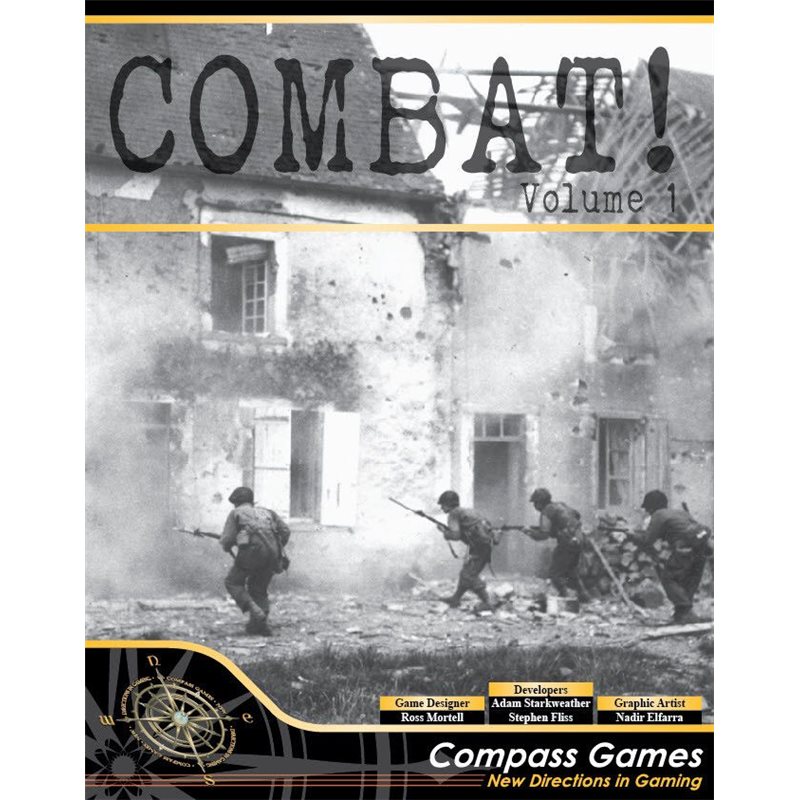 Combat! is a solitaire game on man to man combat in the 20th century. The player will control Friendly forces and attempt to complete a scenario against enemy forces that are controlled by the game system. At the start of each turn the player will play 1 card from their hand to the Initiative track. This card will determine the initiative values for each of the player’s friendly teams and may have other effects depending on the card. After this the player will assign orders to each character on his side. This will determine the actions that the character can take this turn. Once all of the friendly characters have orders assigned to them the player will draw an Enemy AI Card for each enemy team with alerted characters on the board. These cards will determine the Initiative value for each enemy character and the Order that they will receive. The Order determines the actions that an Enemy Character will take that turn.
The game turn is then played through in 4 Impulses. From the lowest initiative value to the highest each Character (Friendly and Enemy) each Character will perform the action specified on their Order counter. All Characters will act on Impulse 1 before moving to Impulse 2, then Impulse 3 and finally Impulse 4. At the end of the turn all Orders are removed and the played cards returned to the respective decks.

With multiple maps and nearly a 800 counters Combat! will keep you entertained for years to come.

There was a counter printing problem in the first copies, but that was corrected with replacements long ago; any copy you buy should have correct countersheets. 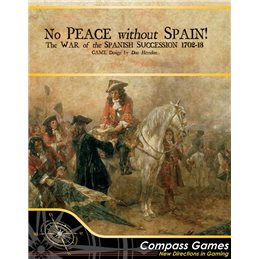 No Peace Without Spain! The War of the Spanish Succession 1702-1713 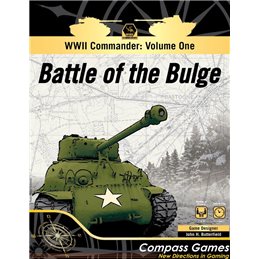 WWII Commander: Volume One – Battle Of The Bulge 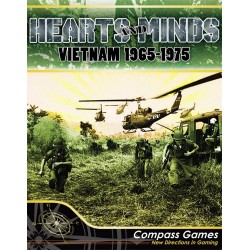 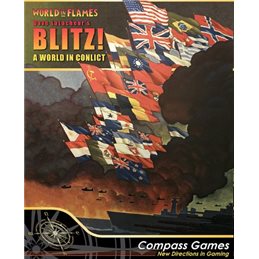 Blitz! A World in Conflict 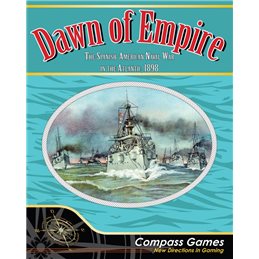 Dawn of Empire: The Spanish American Naval War in the Atlantic, 1898 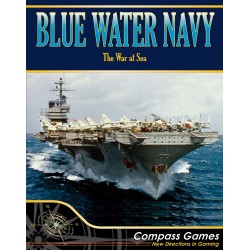