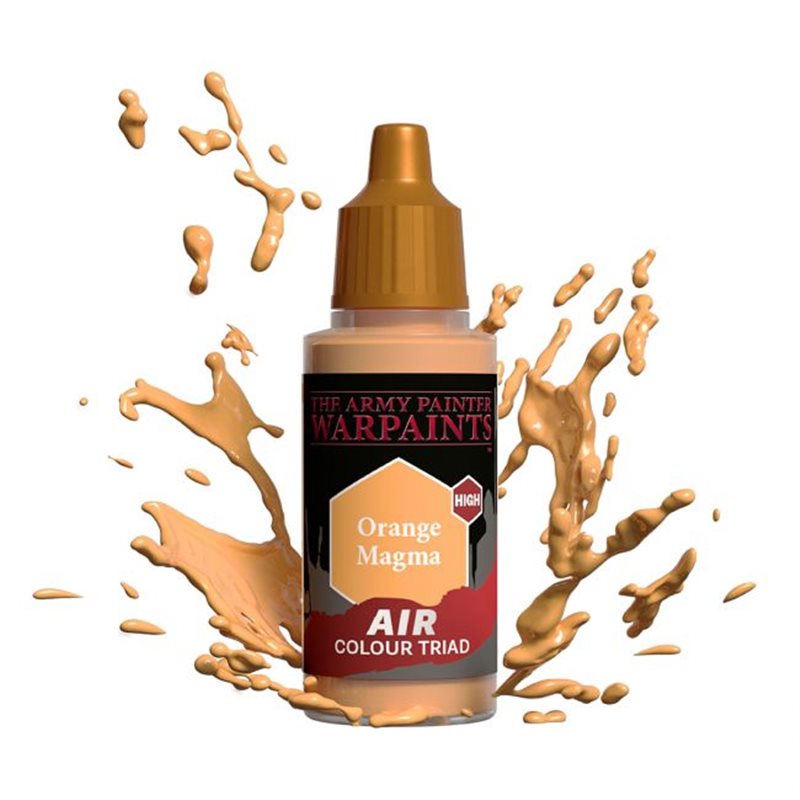 This special holiday season bundle is perfect for making a small board in the tight corridors of a bunker complex set in the far future. All the bunker sections are modular, allowing you to set up your board in hundreds of combinations, and each incorporates removable roofs for full interior playability.

This set contains the following:

The set contains kits made from 3mm MDF and 1mm greyboard, which are easy to put together and look great on the tabletop. This kit also contains a set of resin accessories. Great scenery to use in sci-fi gothic style games, or even games of Infinity or modern day 28-35mm wargames.

Models supplied unpainted and requires assembly. We advise using PVA glue for the best results on the MDF kits and superglue for the resin. This kit will require cleaning and assembly, and could need some small holes filled. Any miniatures are for scale only and not included.