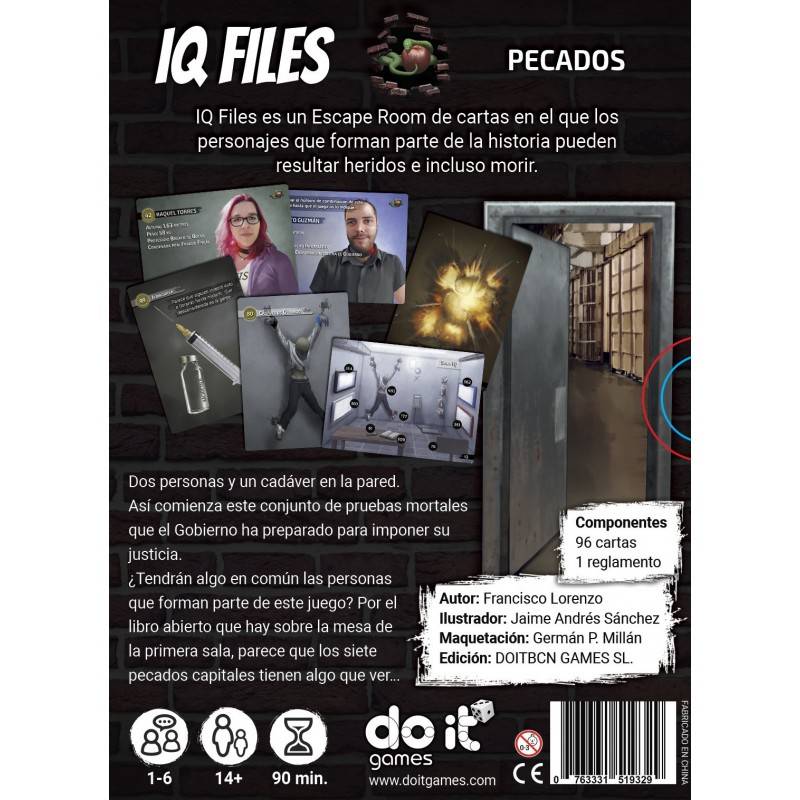 Slumbering Tyrants are awakening and grasping at power as the residents of Malifaux - Human, Neverborn, and Gremlin alike - stand in stubborn defiance against them. With streamlined rules and an intuitive new hiring system, there’s never been a better time to cross through the Breach and into the world of Malifaux!

Malifux 3rd edition or M3e is the newest version of Malifaux by Wyrd Miniatures, it has been developed to streamline the rules and enhance player enjoyability. Here are a few of the newest improvements.