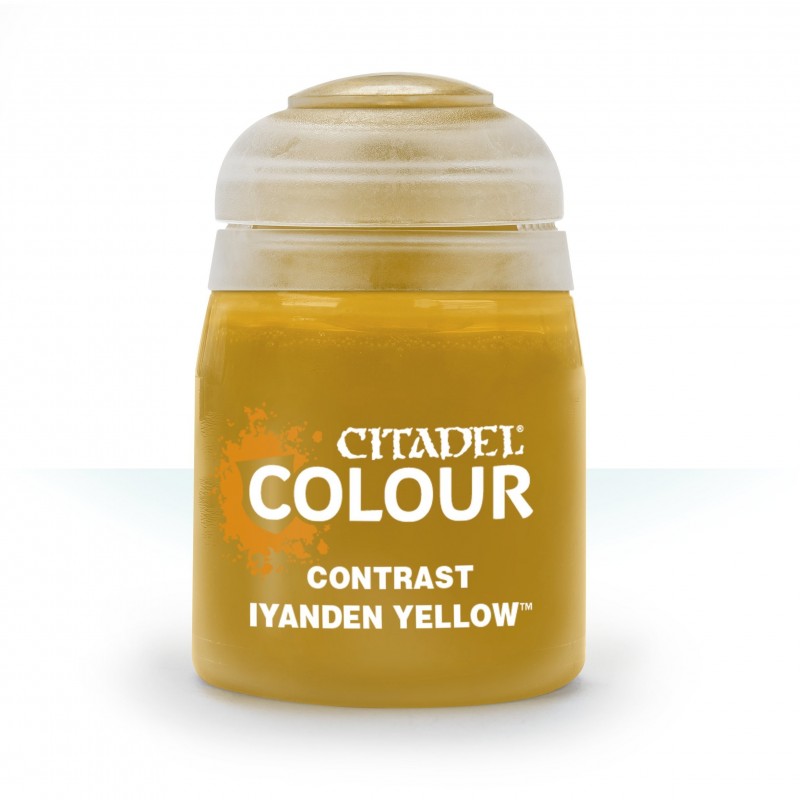 Nobody wearing the mantle of captain comes to a game unprepared. You can take it for granted they’ve spent hours scouting out the opposition, bribing officials, and honing their team tactics. Even violent thugs like the Butchers have their gameplans to follow, and mastering them is the key to victory

Replacing the Plot Card system, the Gameplan Deck is a must for any Guild Ball coach, containing the cards used in organised play events up to the release of Season Four and beyond. These cards represent the tactics employed by a team during a game, giving coaches access to powerful tools enabling them to change the ebb and flow of the game in their favour.