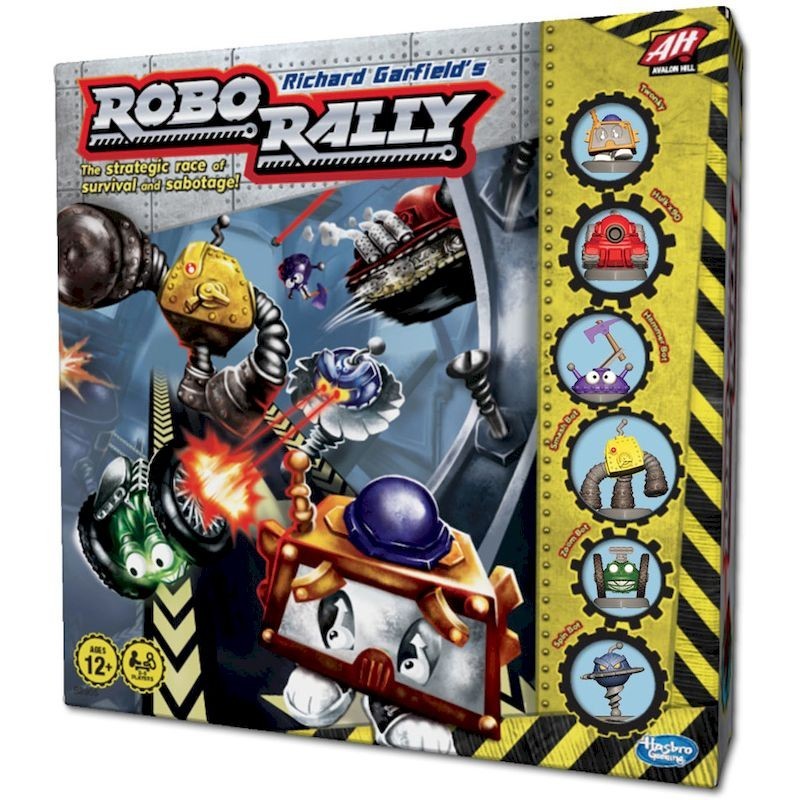 This classic strategy game of robot survival gets a new look, designed in partnership with its original designer, Richard Garfield, and Hasbro.

Players choose a robot and direct its moves by playing cards. Chaos ensues as all players reveal the cards they've chosen. Players face obstacles like industrial lasers, gaping pits, and moving conveyor belts, but those can also be used to their advantage! Each player aims to make it to each of the checkpoints in numerical order.

The first player to reach all of the checkpoints wins. 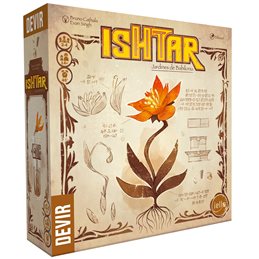 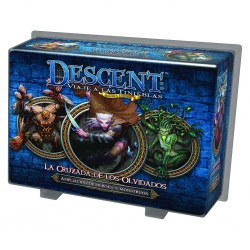 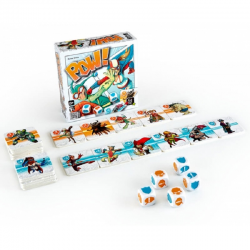 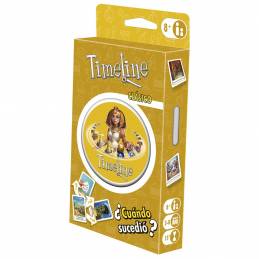 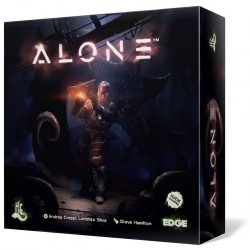 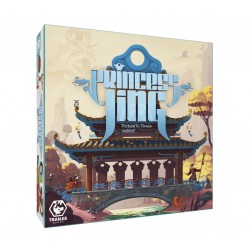 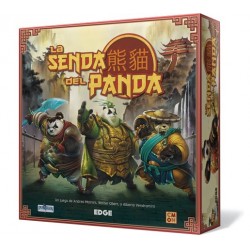 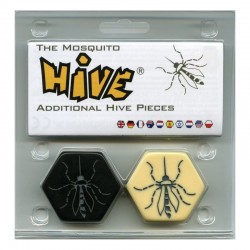 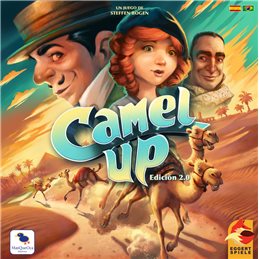 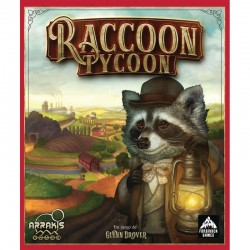 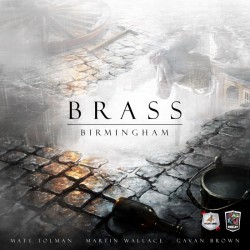 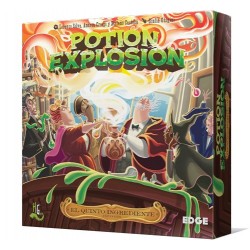 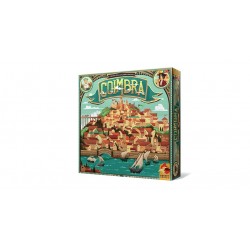 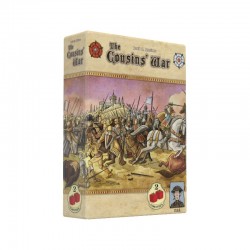 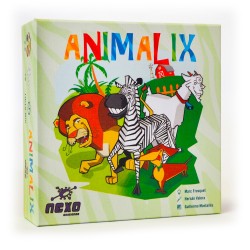 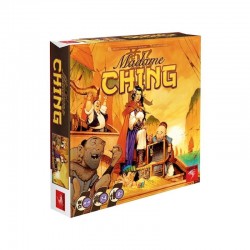 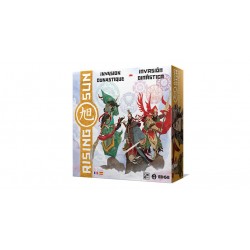 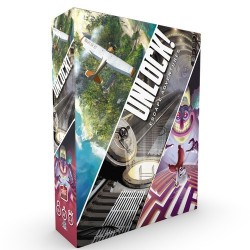 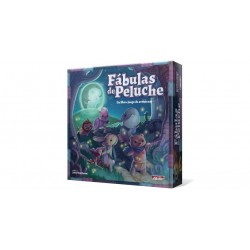 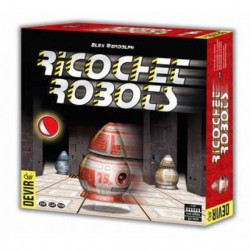