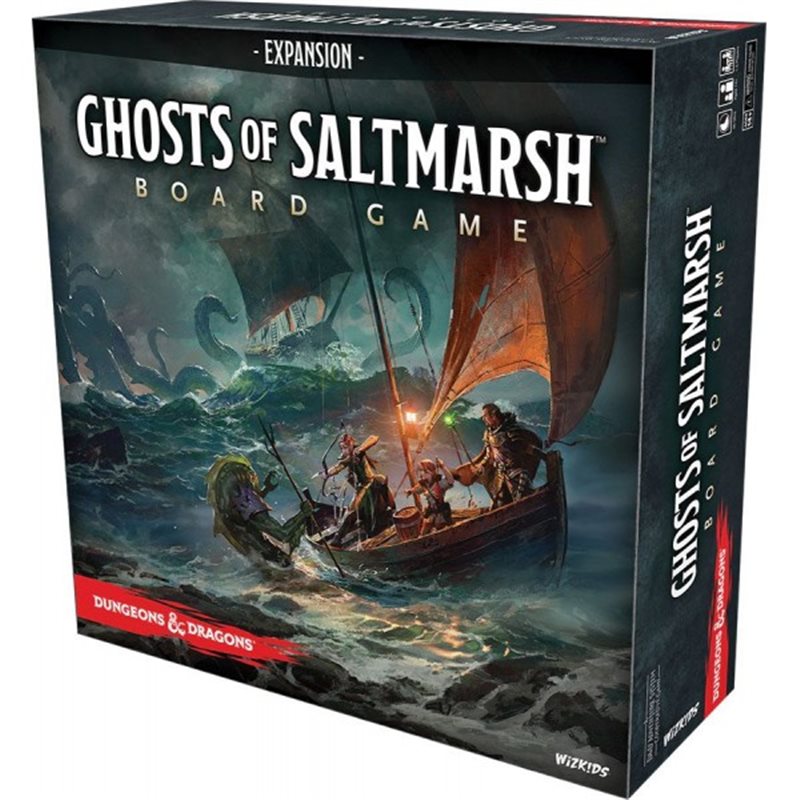 Not a standalone game--requires one of the existing Adventure System Games to play.

Ghosts of Saltmarsh: A D&D Adventure System Cooperative Game is an expansion to any of the previous Adventure System games! It features new adventures, map tiles, monsters, traps and spells. Just select your favorite heroes, and get ready for an all-new campaign!

The King of Keoland, after unsuccessful expansion to the north, has turned his eyes southward, to Saltmarsh, with the intention of turning this village into an important port to increase the stature of his kingdom. But not everyone in the village is happy about the new developments, and old enemies fight for control, unaware of a new enemy about to rear its ugly head.

You come through the town gates and cross Sharkfin Bridge…to the screams of townsfolk and the unmistakable sounds of fighting. You do not know the situation but you are sure you are needed.

Return to the classic gameplay of the D&D Adventure System, with some exciting new changes! You’ll still take on the role of a D&D hero, with thematic skills and abilities, and either on your own, or as a group of up to 5 adventurers. You’ll face multiple scenarios in an overarching campaign, evolving and leveling up your character on the way. You’ll explore treacherous dungeons, avoid deadly traps, and defeat terrifying monsters. You can also play your favorite scenarios on their own as a stand-alone experience!

Ghosts of Saltmarsh includes 8 new highly-detailed Sahuagin miniatures including two powerful new villains to encounter in your adventures! You’ll add these to the miniatures from your Adventure System Games to populate the board, using included tokens to represent any monsters you may not already have.

In addition to the exploring adventures familiar to fans of Adventure System games, where tiles come out one by one, there are adventures that take place in the town of Saltmarsh itself, a set map made up of 6 double-sized tiles, where you’ll fight to keep villagers safe from monsters after their own ends. It’s an exciting and different game mode, where without exploration, the new Adventure deck provides the challenges and surprises that stand between the Heroes and success. 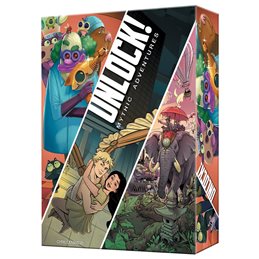 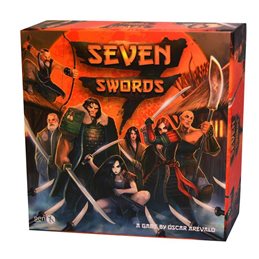 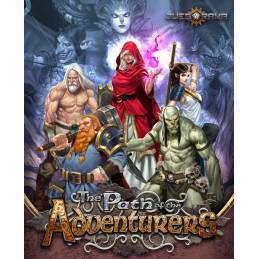 The Path of the Adventurers + Miniaturas 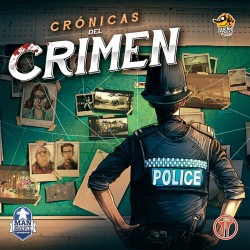 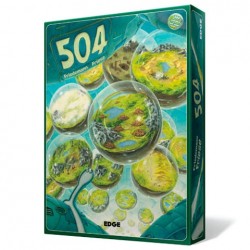 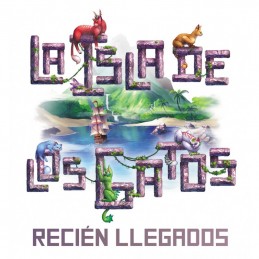 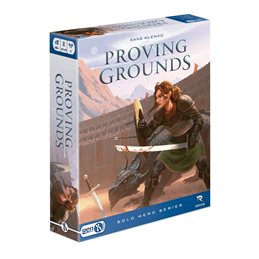 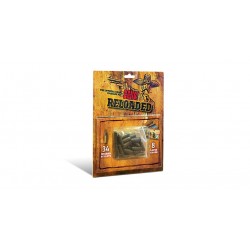 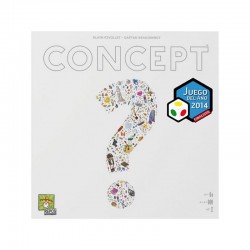 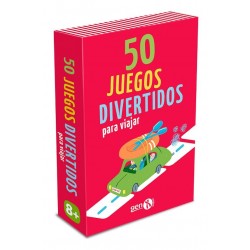 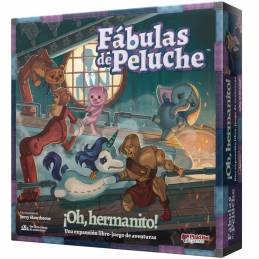 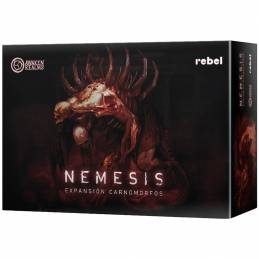 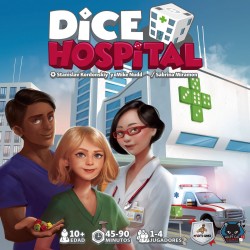 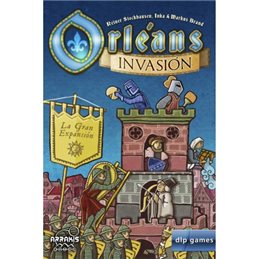 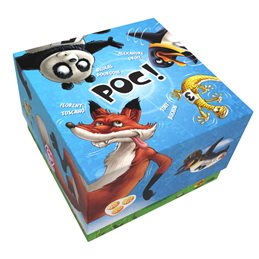 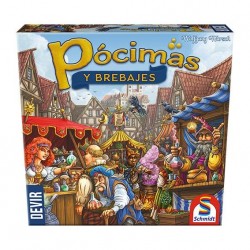 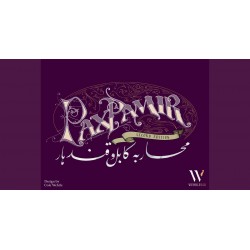 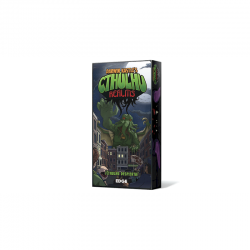 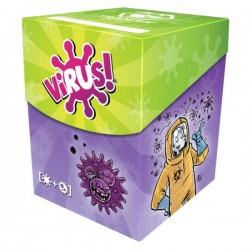 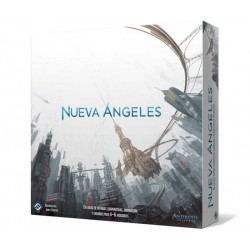