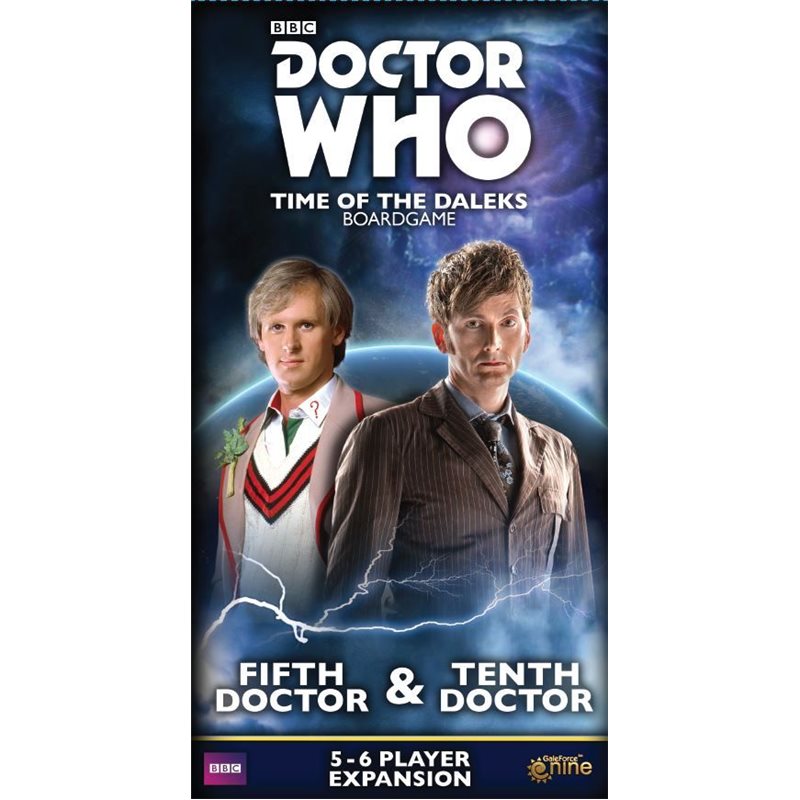 This expansion allows a player to add and play the Fifth and Tenth Doctors to the base game of "Doctor Who: Time of the Daleks". Each of these Doctors come with their own set of cards, figures, dilemmas and locations which can be added to the core game.

In addition this expansion also allows an additional two players to the core game increasing the player count from four to six. 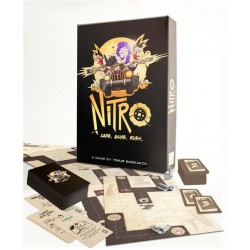 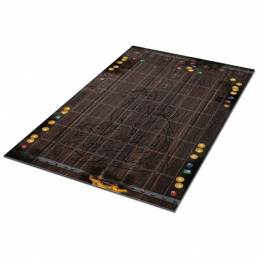 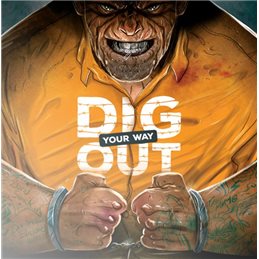 Dig your way out 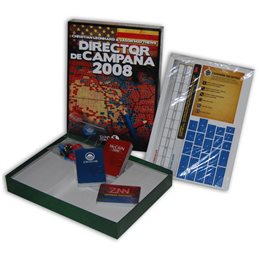 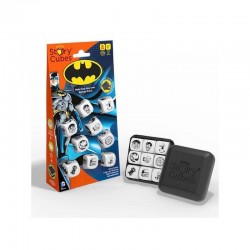 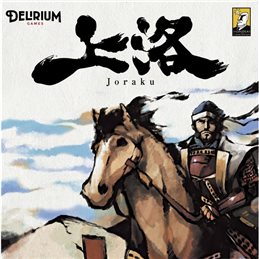 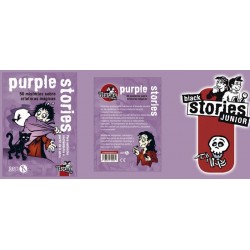 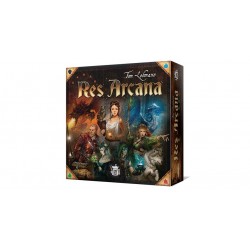 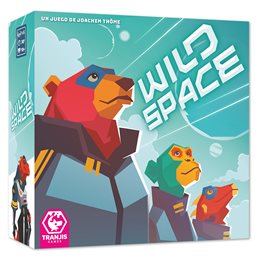 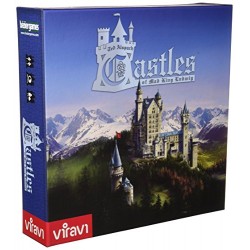 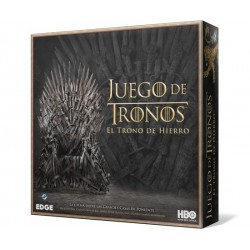 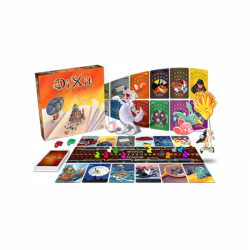 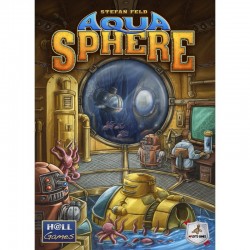 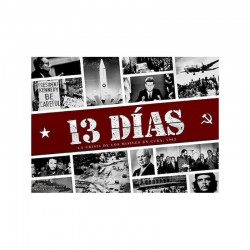 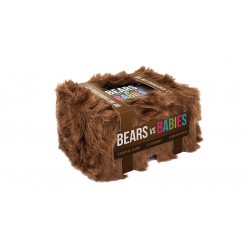 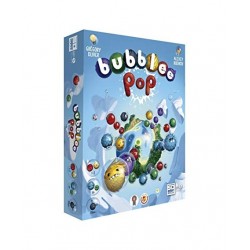 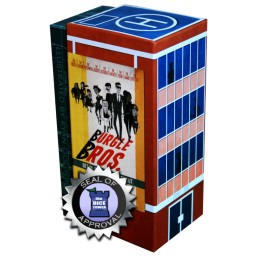 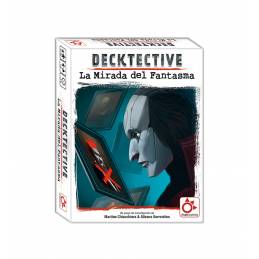 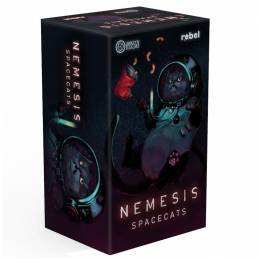 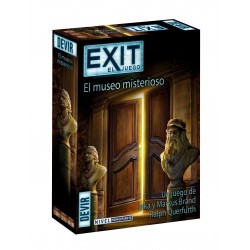