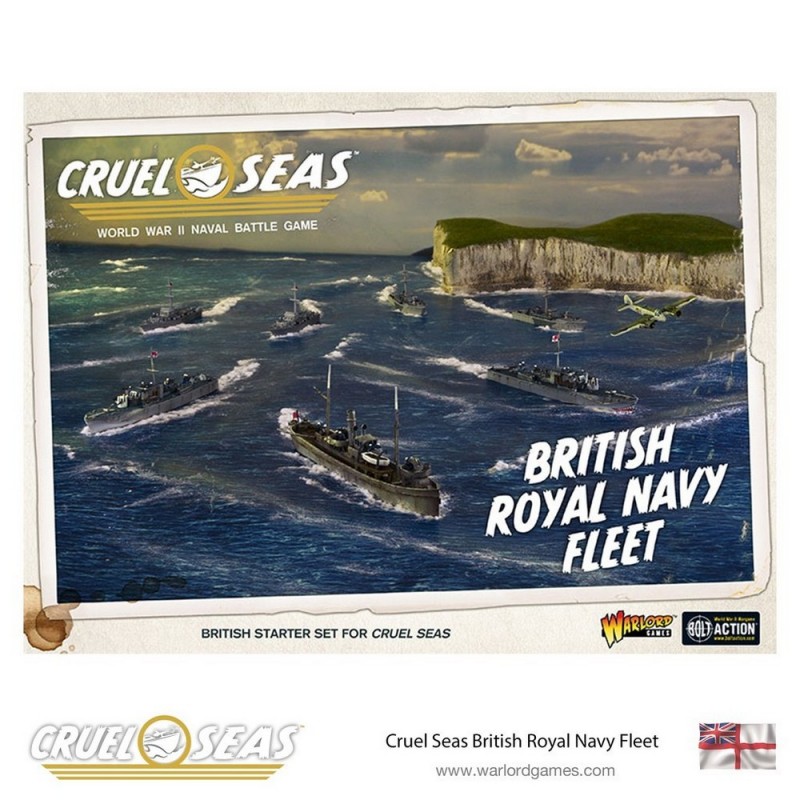 In Cruel Seas, you take on the role of a naval crew manning their fragile coastal craft as they head out day and night to take on both the sea and the enemy.

Command your flotilla of small ships as they head out to attack a convoy, drop off Commandoes for a behind-the-lines mission or task them with one of the other myriads of missions this small and versatile craft would perform. Be it the Coastal waters of England or across the Channel to France, on to the Mediterranean waters or on further to the vast Island chains of the Pacific, Cruel Seas will ensure your small ships see plenty of adrenaline-fuelled action.

Great Britain never built a vessel as fast or as deadly as the E-boats, instead, fielding many types of MTB and motor gunboats. After a slow start, the Royal Navy helped by construction in the USA, Canada and India, built an extraordinary catalogue of excellent small boats, supported by larger vessels which gave serious firepower and, using the characteristics of each boat to maximum effect, fielded mixed formations supported by destroyers or powerful gun equipped LCTs. They generally fought at night and using radar and radiotelephone, coupled with RAF and fleet air arm support and even secret information from intercepts they fought the Kriegsmarine to a standstill and by 1944, with hugely superior numbers and technological advantage truly ruled any waters which they chose to dominate.