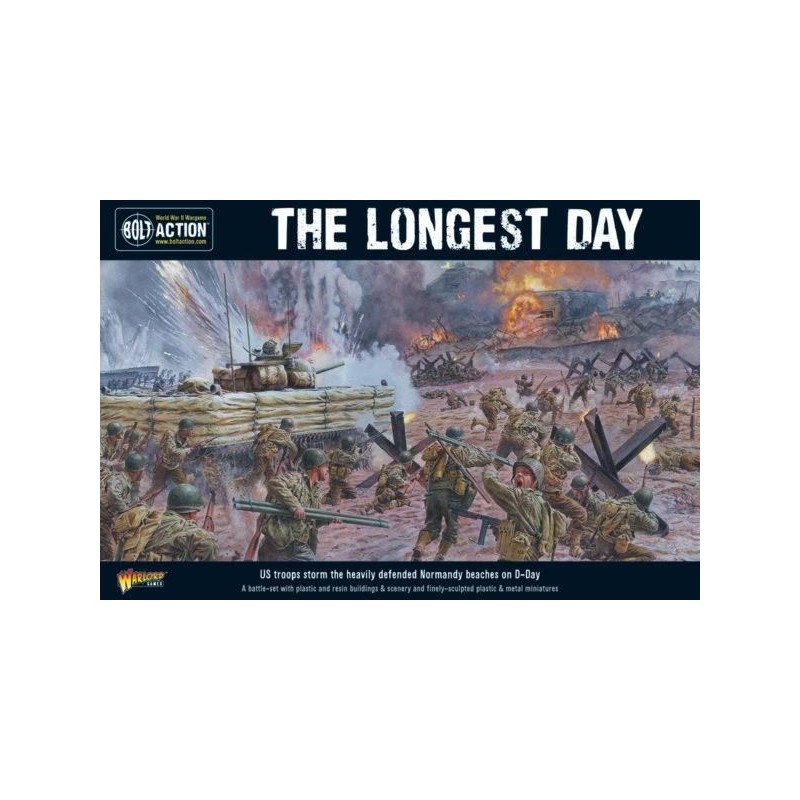 Years of planning culminate in The Longest Day, the long-awaited invasion begins with the assault on the beaches of Normandy; D-Day 6th June 1944...

Normandy, 6 June 1944. The Allies undertake the largest and most ambitious amphibious landings in history to return the fight to western Europe.

Re-create the turning point of the war, that allowed the Allies to gain a foothold in Europe and which was to set the stage for the Axis downfall.

Please note: Miniatures are supplied unpainted and some assembly will be required. 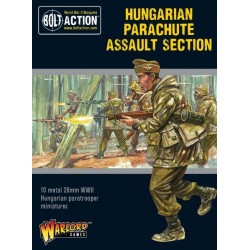 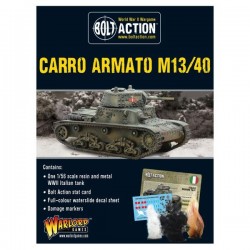 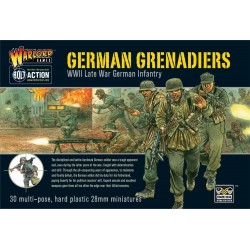 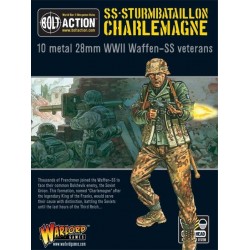 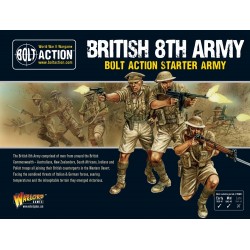 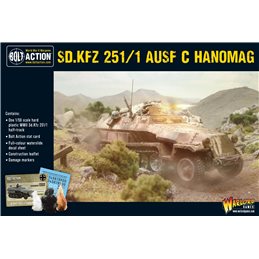 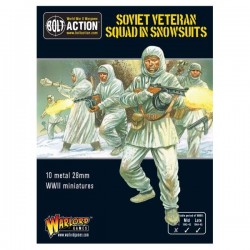 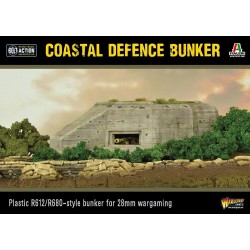 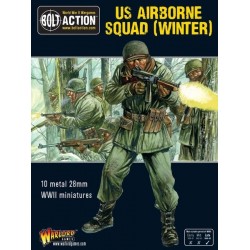 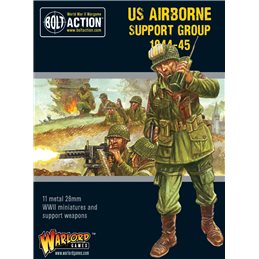 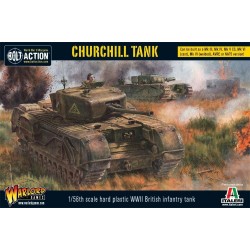 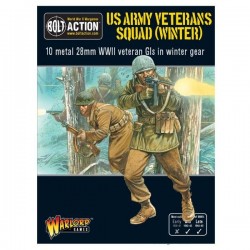 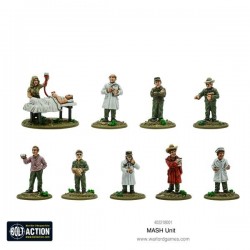 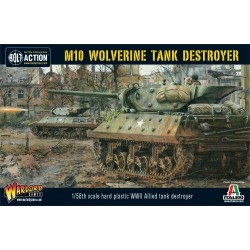 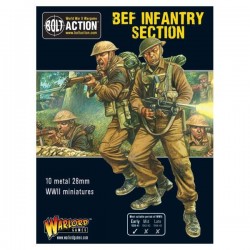 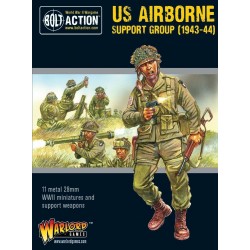 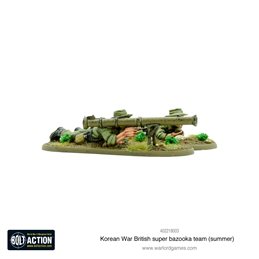 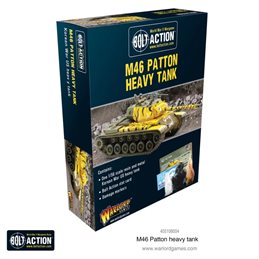 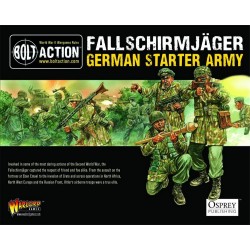