Description
For centuries, the armies of the Great Houses have fought to reclaim the glory of the fallen Star League, sending regiments of their elite MechWarriors into battle across hundreds of worlds as humanity slid inexorably toward a new Dark Age. The coming of the Clans ? descendants of the lost Star League army ? did little to stem the slaughter. It only raised the stakes. BattleTech: Alpha Strike is a fast-playing form of the BattleTech game of futuristic, armored combat. Developed for the modern tabletop miniatures wargamer, this book brings players the ability to wage war on land, sea, and air using the Quick-Strike game system in BattleTech: Strategic Operations. BattleTech: Alpha Strike, like its forerunner Quick-Strike, draws upon a hybridization of the BattleForce rules also available in Strategic Operations, together with the miniature game rules presented in that same volume which allow for hexless terrain play. BattleTech: Alpha Strike includes support for both hex-based and hexless game play.
Product Details
Catalyst Game Labs
35600CAT 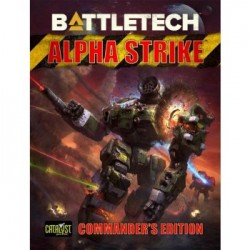 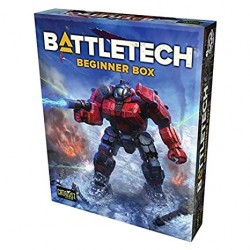 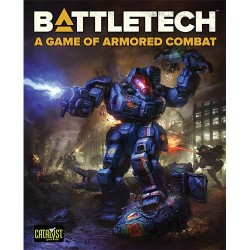 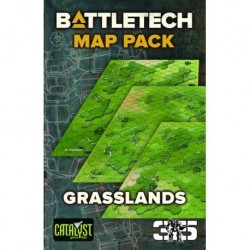 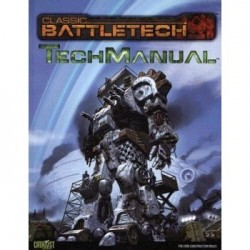