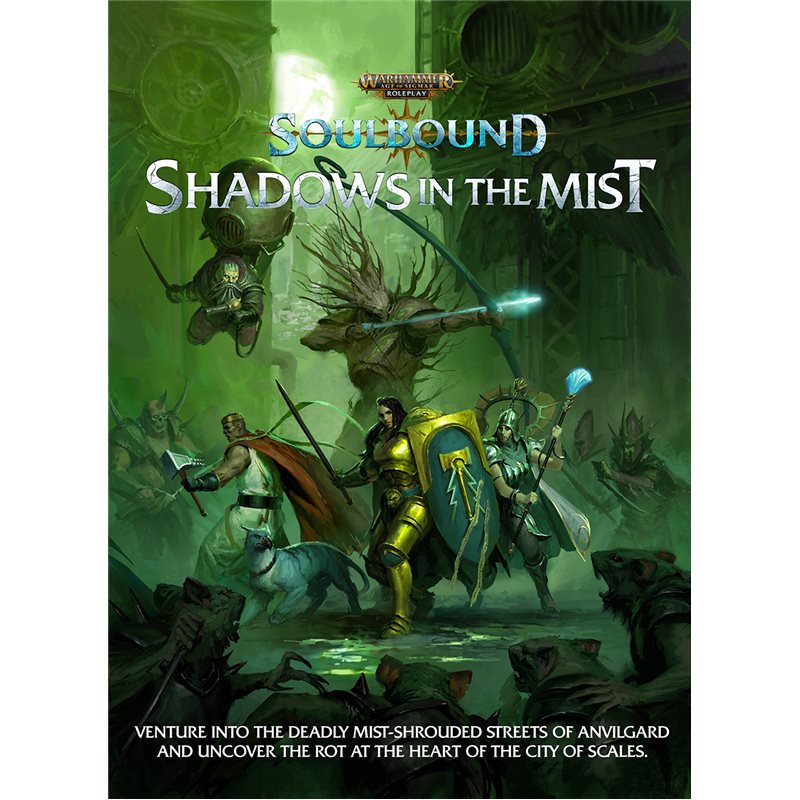 Warhammer Age of Sigmar Soulbound Shadows in the Mist + PDF

There is a rot in the heart of Anvilgard. While the Anvils of the Heldenhammer looked outward, a cabal of Aelven outcasts has taken root within the city. Known as the Blackscale Coil, this mysterious group has infiltrated every facet of Anvilgard’s society, and seeks to make the city their own. But the Coil is not all there is to worry about – an even greater threat lurks in the mist…

Venture into the deadly mist-shrouded streets of Anvilgard in the first ever campaign for Warhammer Age of Sigmar: Soulbound. Shadows in the Mist is a sprawling six-part campaign set within the free city of Anvilgard and sees a group of Soulbound heroes tasked with rooting out corruption in the city and exposing the mysterious Blackscale Coil — an organisation made up of members of the Darkling Covens, Scourge Privateers, and other Aelven outcasts. The Coil has used coercion, bribery, and violence to gain a stranglehold on the city. Even the Grand Conclave that is supposed to govern Anvilgard seems to have been infiltrated by the Coil, making it impossible to know who to trust. But an even greater rot is growing in the heart of Anvilgard, one that could consume the city entirely if it is not stopped in time. 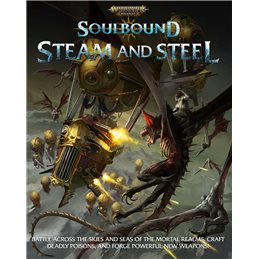 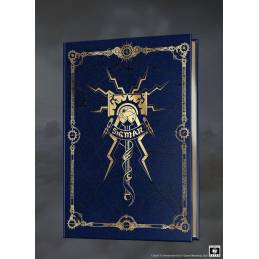 Sightly damage in the back 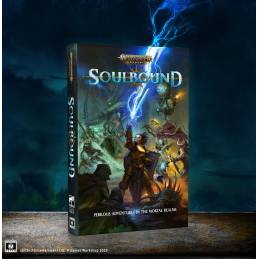 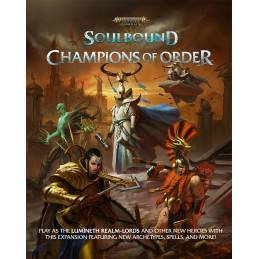 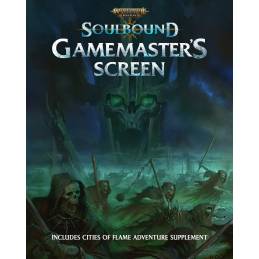 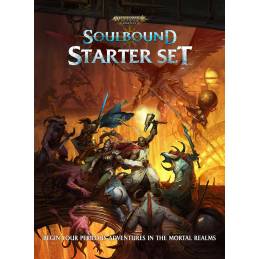 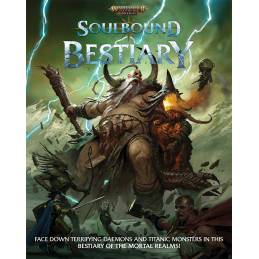