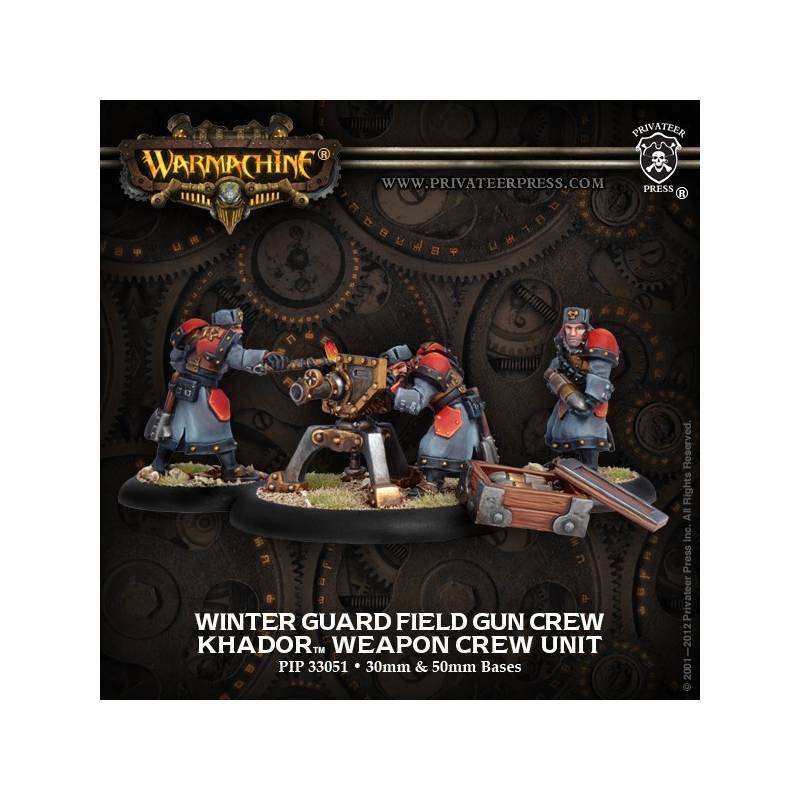 Dwarves are usually associated with undersized, bearded folk, who love gold, beer and to juggle hammers. They originally come from the Viking sagas. They were created, thanks to the will of the gods, from the tiny bones of the dead giant - Ymir, while the rest of his skeleton became the building material of the world known to us. They are brothers of the mountains and are really born of the bones of the earth itself. Our dice are created in a similar way. We grind the best Nordic giant’s bones we have in stock and then melt them down to make a resource worthy of dwarves craftsmanship. Dwarves are known as the best blacksmiths and jewellers. They also deal with the magic of items. From their workshops come the greatest treasures and the best weapons in the whole known world of the North. They were the ones who forged the weapons of the gods., so our dice can’t be ordinary. They must be perfected all the time, just as the dwarves are always looking for the perfect forms that are enchanted in the metal and stone. This set must be as strong as the bearded people and beautiful in their usefulness as the most perfect product of the dwarven craft. We decided on an extensive engraving, where the numbers and symbols of weapons are more strongly marked and the delicate "maze" of the lines creates a background. That's how we got dice worthy of dvergar and their creations.

Dwarven items from the sagas

Each color combo of our dice is a tribute to one of the works of dwarves from the sagas. We want your characters, like Odin, Freya, Thor and others, to have the adventures worthy of skaldic songs. All Nordic gods and heroes used the objects forged for them by dwarves. It was the dwarves' wonders that helped them accomplish the heroic deeds and let them get out of even the biggest trouble. They were their treasures and without them, it would have been much harder. Our dice have the same goal: to help defeat enemies, bring successes, and then cherish the heart. These are dice for heroes - hard, beautiful and useful in every struggle and every adventure that a cruel fate led by the Game Master might bring you.
The beige and black set is full of dice modelled on Skíđblađnir, the best of the drakkars in all mythologies. There was always a friendly wind in his sails and enough space for booty and combat companions. This ship was not afraid of shoals. It could be folded and put in a bag. It was a perfect ship and was the property of Frey; the god of fertility and all the joys of life. Do we need to explain further why these dice are a"MUST HAVE"?