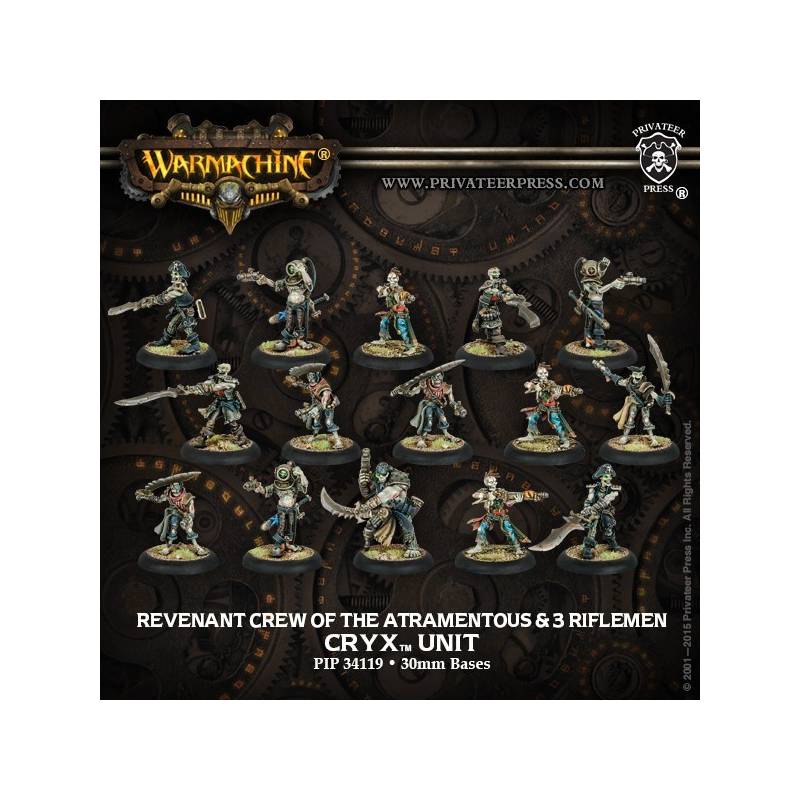 The Takashi Clan have won the right to rule the Isles of Jwar. Despite the defeat of their sworn enemy in the Dragon Wars, they find themselves being summoned to arms yet again, as the Isles are plagued by danger from all sides. The end of the war has not brought peace, as they had imagined. Demons of old, sinister cults and open rebellion from rival clans have pushed the Takashi back into the fray. They welcome it; they are born to it. With katana and kaiken, spear and shot, they lead the charge against the enemies of the Isles of Jwar.