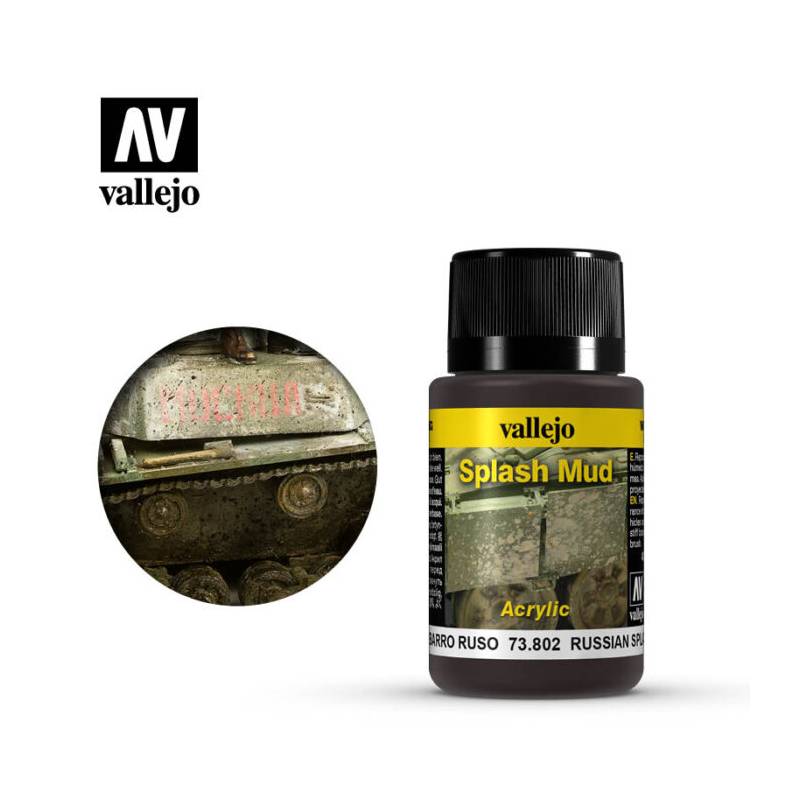 Jean-David Nau (Francois l'Olonnais) was a famous French Flibustier who was known both for his naval actions in the Caribbean and for his cruelty. His nickname was Francois l'Olonnais, but also "Flail of the Spaniards" which represents the frightful cruelties he bestowed upon his enemies. Without a doubt the infamous Francois l'Olonnais was the cruellest buccaneer of all time.