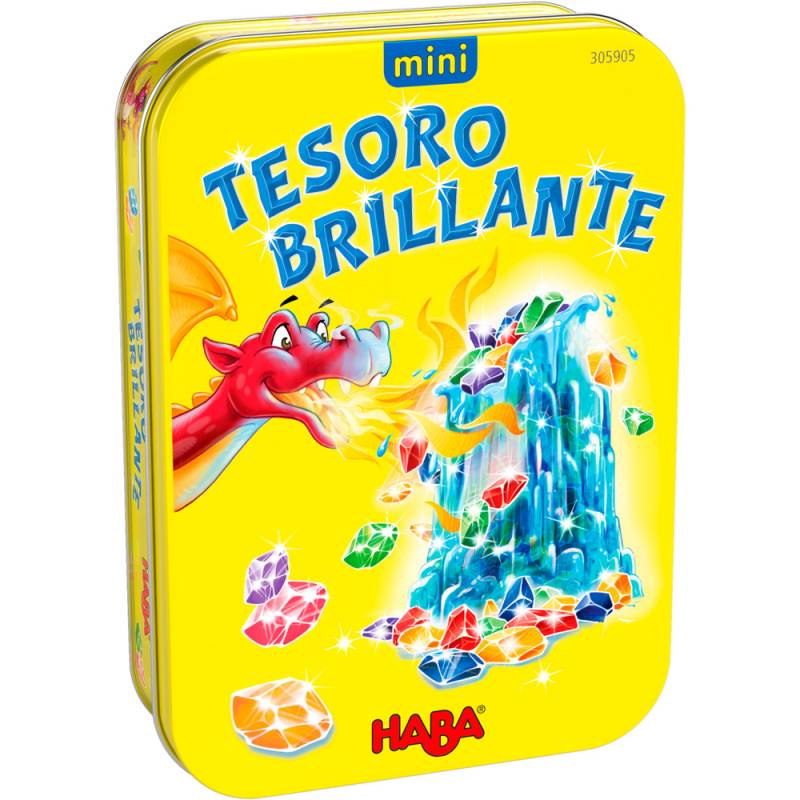 This bundle includes 25 English models and allows you to build a 100 point force of either:

English Buccaneers: Privateers and sometimes pirates sailing out of Jamaica to raid the towns and commerce of the Spanish Empire.

English Caribbean Militia: Made up of pirates, civilians and former soldiers. The first line of defence on England's Caribbean holdings.