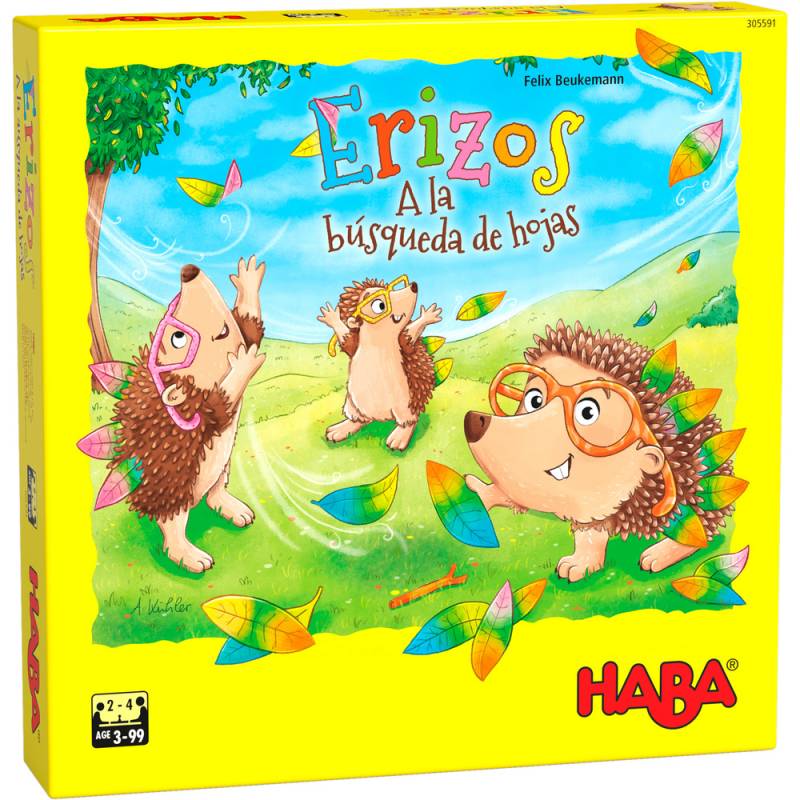 Any standard deck of 54 playing cards may be used to play the game. These custom decks produced by Firelock Games represent the individual factions and include all relevant game data printed on the card faces.